Let’s start with the Iliotibial Band (ITB) The iliotibial band is an extremely thick, fibrous band of connective tissue that runs the length of the lateral leg from the iliac crest to the tibia. Specifically, the IT band is a thickening of the tensor fascia latae (TFL), a muscle that attaches to the front of the iliac crest. Other than to hold the parts of the leg together, the function of the IT band is to stabilize the knee and assist in locomotion (Cruells Vieira). Iliotibial Band Syndrome (ITBS) is thought to be an overuse condition caused by the ITB […] 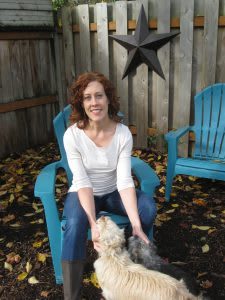