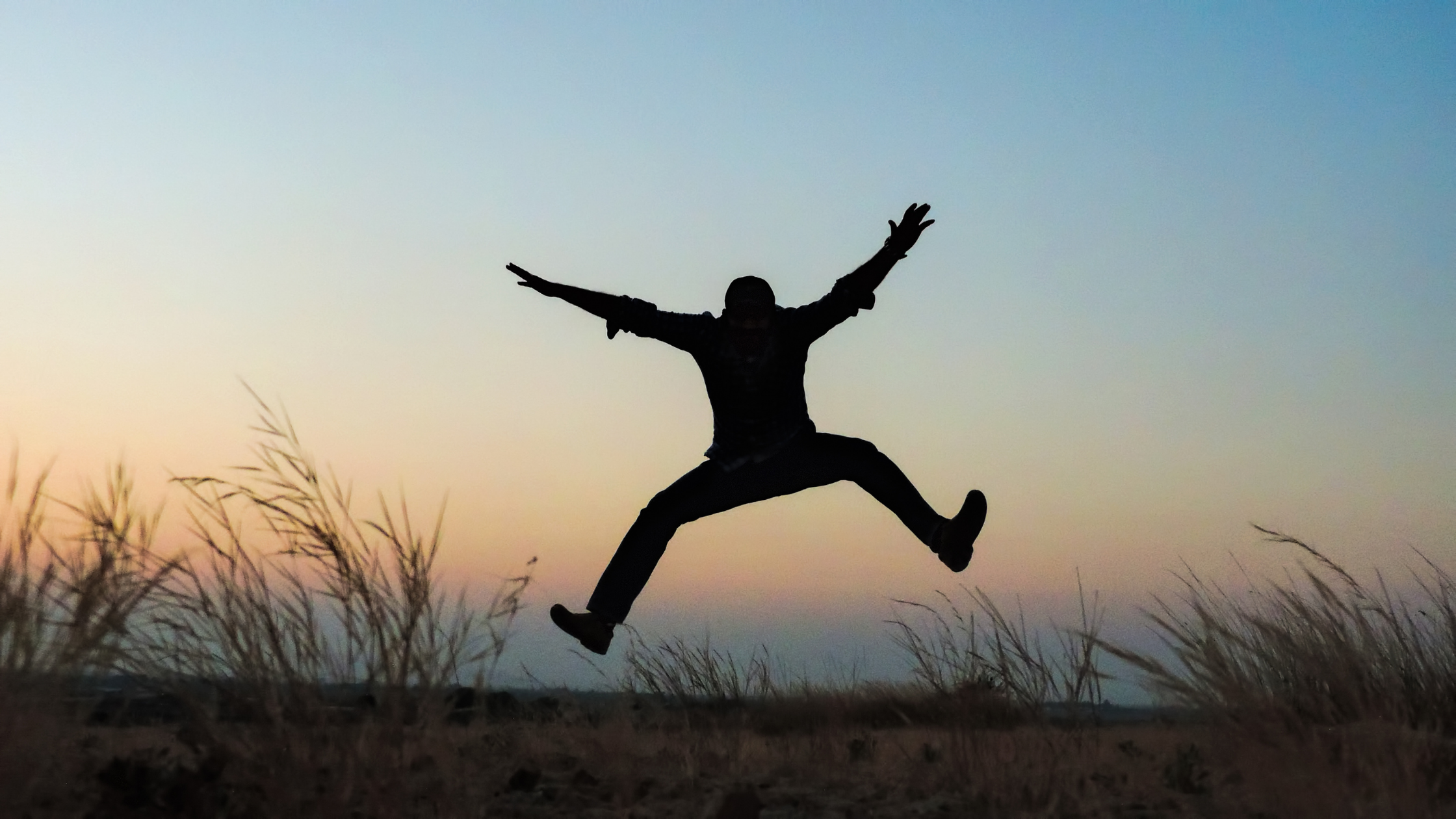 The Feldenkrais (Fell-den-krise – rhymes with rice) Method is somatic education that teaches movement through purposeful awareness. It was created by Moshe Feldenkrais, an engineer and martial arts expert who studied body mechanics, human development, and neurology to understand human function. The Feldenkrais Method is a result of those studies. The purpose is to learn about your movement patterns and how to move with less effort and more efficiency. This is done by using gentle, slow movements so that the sensory details can be experienced. Movements you may have forgotten about or have become too afraid to make are relearned. These new movements are important because they break habitual patterns that may cause you pain or avoidance. This altering of the brain’s neural network is called neuroplasticity. The goal of the class is to feel better in your own body.

The method is made up of lessons given by a certified practitioner, either in a group setting or in a one-on-one session. Group classes are called Awareness Through Movement.  A practitioner leads you through different movements while providing insight and suggestions. Each class typically focuses on an area of the body. This isn’t a corrective therapy, but one that allows the participant to explore movement. You are encouraged to pay attention to how the movement feels by bringing awareness to that area of the body. In a private session, called Functional Integration, the practitioner guides you through movements just as in the group class. These sessions also include non-invasive touch and are tailored to the individual’s specific needs.

Feldenkrais is not manual therapy, such as massage or physical therapy. It is not an exercise class where specific or corrective movements are taught. There is no discussion of assessment or dysfunction. It is also not a yoga class or about stretching. There are no religious or spiritual themes. It’s only about reconnecting with your body through movement.

Why I Love It

I am drawn to Feldenkrais for its science-based approach. Like massage, the focus is on the nervous system, which makes it a great option for people who live with chronic pain. The practice also helps with a variety of populations and conditions:

Feldenkrais is for everyday living and benefits anyone wanting to change how they feel in their bodies.

Only someone certified by the Feldenkrais Guild can teach an Awareness Through Movement class or lead a Functional Integration session. Certification involves graduating from an accredited Feldenkrais Professional Training Program, which involves 800 hours of education and training. This training is completed over four years and includes additional hours of practice and study.

My recommendation is John Crawford. Normally, he teaches in Beaverton at the Sage Center and in Portland at Sunset Athletic Club. Currently, he is teaching via Zoom. Email him directly for more information and to request his Zoom class schedule. His website is johnrcrawford.com and his email is jcrawford1154@gmail.com.

Below are two YouTube videos that will give you an idea of what a class looks like. The first one is about 7 minutes long and the second lasts about 2 minutes.